Athar as-Sunan: Traditions of the Sunnah. The Book of Proofs For Purification and Prayer. 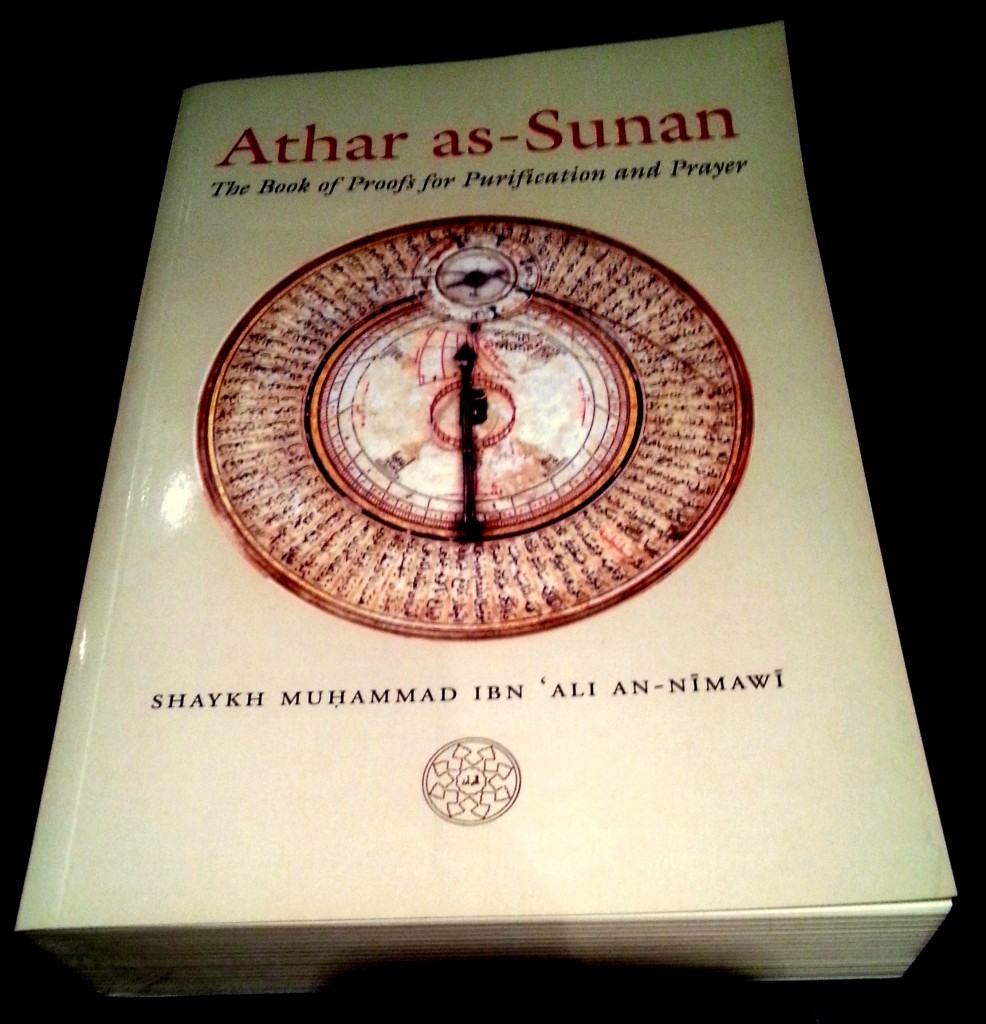