The following is a short work on the differences in Salah between men and women according to proof texts (dala’il) from the Hadith literature as well as the scholastic views of classical Sunni scholars of the past .  It contains a direct reply to the claims of modern day Salafism and its figure heads like the late Ibn Baz (d. 1999) and Nasir al-Albani (d. 1999).

The keen reader may also obtain the following books for a lengthier treatment on this subject with regards to Women’s prayer specifically:

Major differences in postures between Men and Women in Salah according to the Hanafi Madhhab  (which has the largest historical following in terms of numbers): 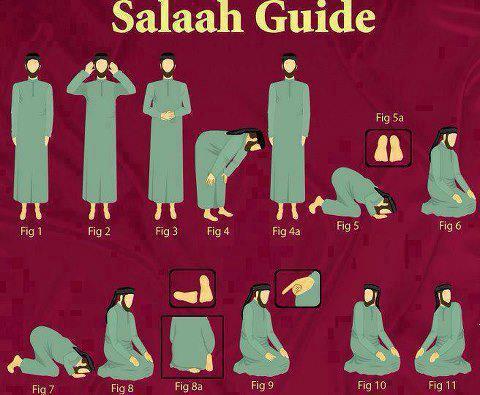 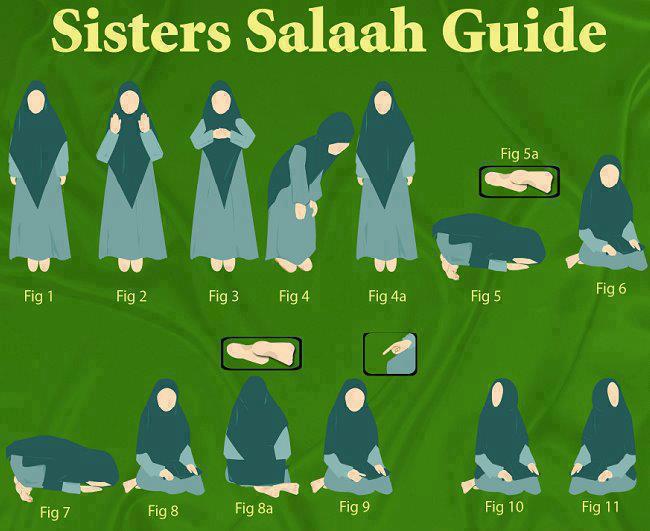