The following is a link to download or read the book review of Dr. Ovamir Anjum’s work known as Politics, Law and Community in Islamic Thought: The Taymiyyan Moment, by Ustadh Imran Iqbal from London, UK.  Dr. Anjum has also translated into English Ibn Qayyim al-Jawziyya’s work known as Madarij al-Salikin which is a large compendium on Sufi  orientated discourses as understood by this leading disciple of ibn Taymiyya’s.   One may see some of ibn Qayyim’s  Sufi leaning discources in this link.

The above slideshow image is said to be of the citadel where ibn Taymiyya was imprisoned in and subsequently passed away in.  Academic works and views regarding Ibn Taymiyya will soon be uploaded on this site, Insha Allah. 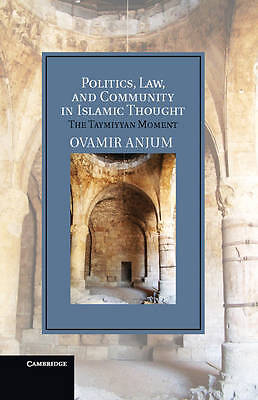