The following are the audio files of the Meaning of the Glorious Qur’an (Koran), translated by Mohammed Marmaduke Pickthall.  It was uploaded by LibriVox

The Koran (Qur’an) is regarded by Muslims as the word of God (Allah) as revealed to the Prophet Muhammad (sallallahu alaihi wa sallam). It is divided into 114 chapters (surahs), arranged roughly by length. This version, The Meaning of the Glorious Koran, is a widely used English translation of the Koran by a Muslim Englishman. Many Muslims, however, including Pickthall, believe that true translations of the Koran from the original Arabic are impossible, and see translations into other languages only as useful interpretations. (Summary by L. Mire)

Click on the links below to hear the recordings: 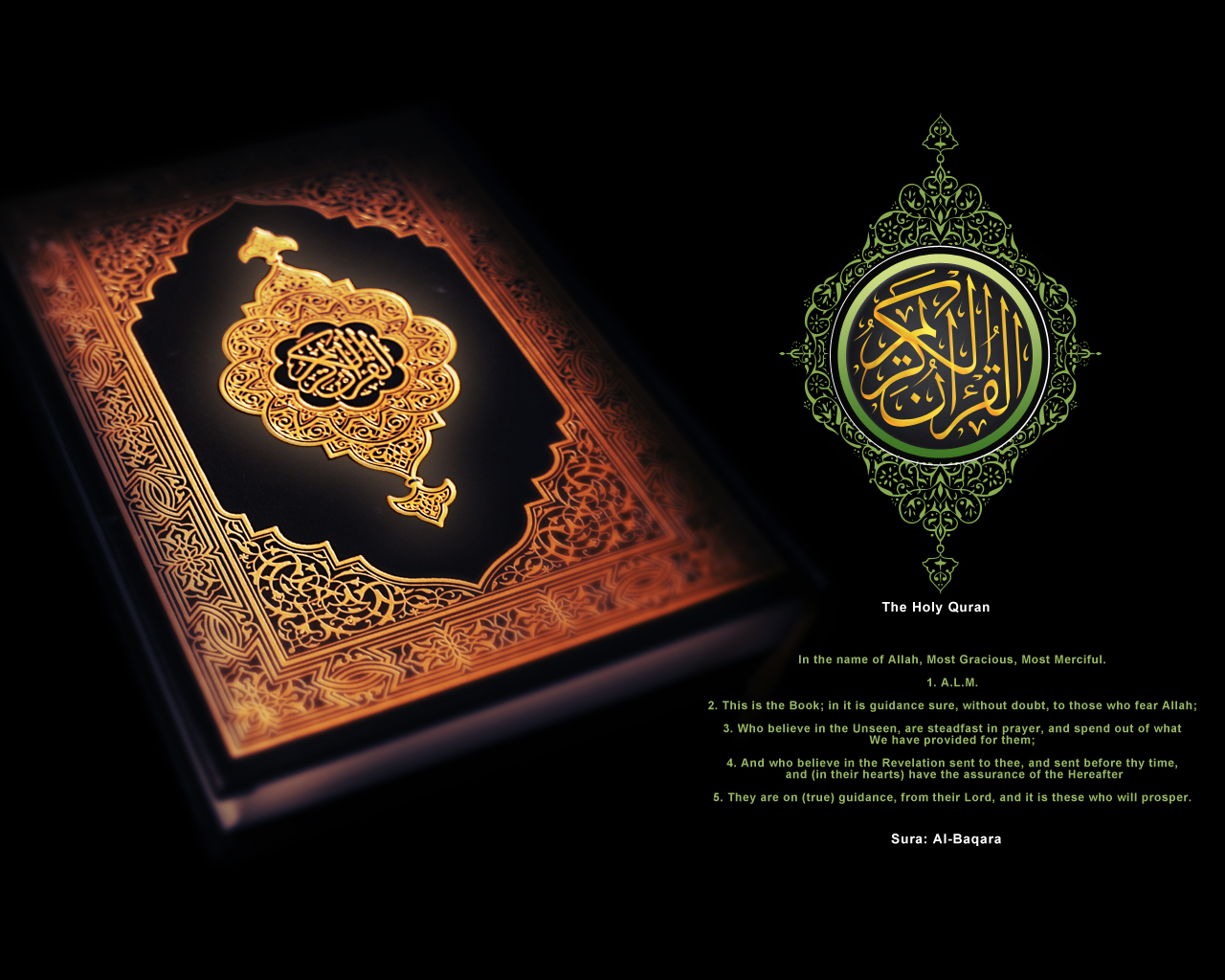 The Noble Quran: A Critical Evaluation of Al-Hilali and Khan’s Translation 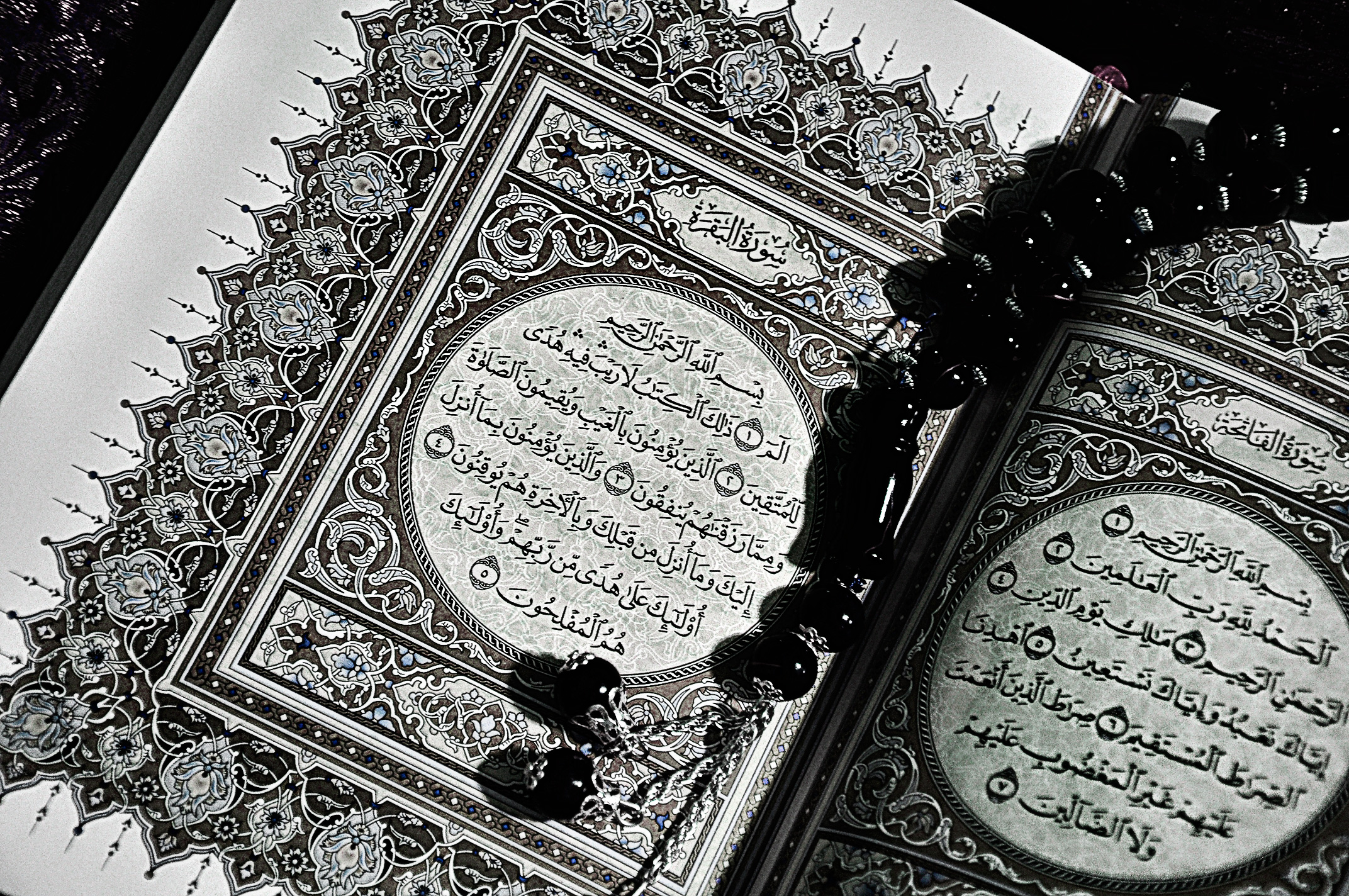 Touching the Holy Qur’an While Being Impure 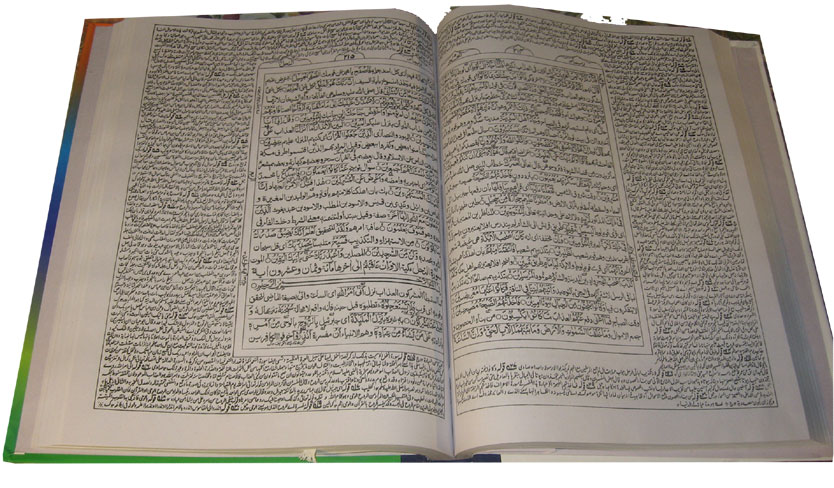 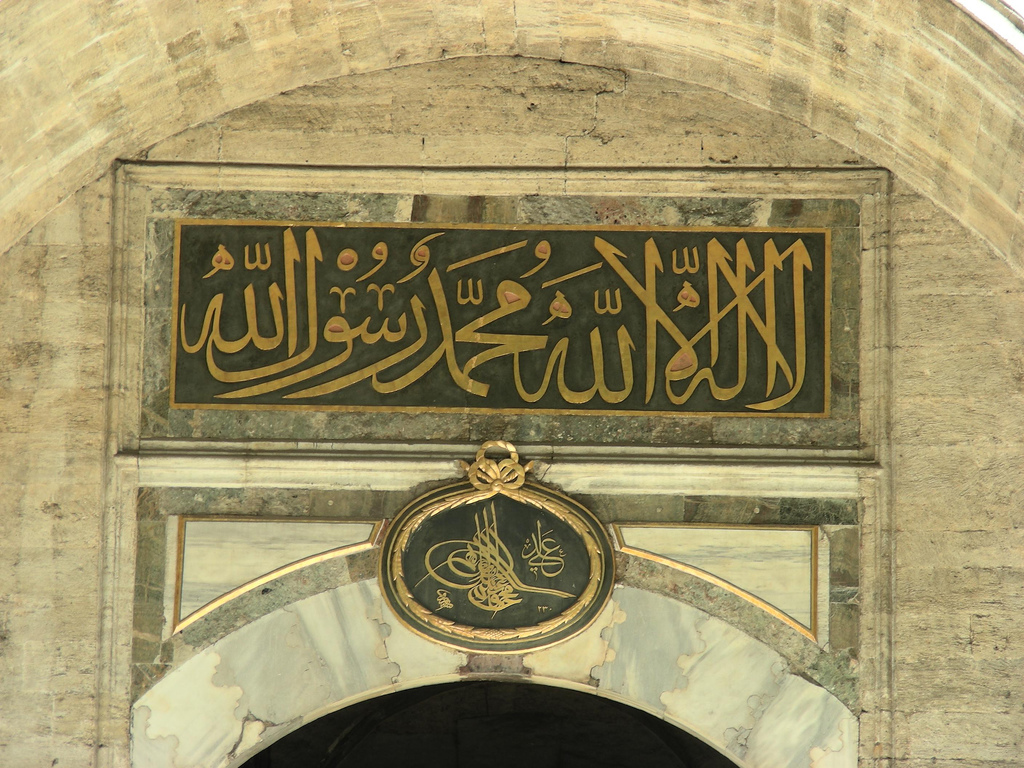 The Qur’an and the Orientalists