The following is a link to download or read the review by Ustadh Imran Iqbal on the book: Just Wars, Holy Wars and Jihads: Christian, Jewish, and Muslim Encounters and Exchanges, edited by Sohail H. Hashmi, New York, Oxford University Press, 2012, xvi + 434 Islam and the Problem of Black Suffering: Book review by Ustadh Imran Iqbal 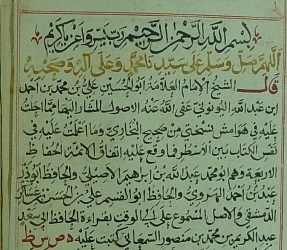